A VISION FOR HUDDERSFIELD

“To develop Huddersfield into an accessible, safe, vibrant and attractive destination which celebrates its culture and heritage, serves its local business, university and residential community and is recognised nationally and internationally as a great place to be”

What is a bid?

A Business Improvement District (BID) is a defined geographical area within which the businesses have voted to invest collectively to improve their trading environment.

The lifetime of the BID is covered by Regulations and is set at no more than 5 years.

A not-for-profit company is set up and run by the businesses in the area and is responsible for ensuring that the aims and objectives of the BID Proposal are delivered.

BIDs are about additionality. They do not replace local authority or police services but have to provide additional resource and activities to benefit the area. 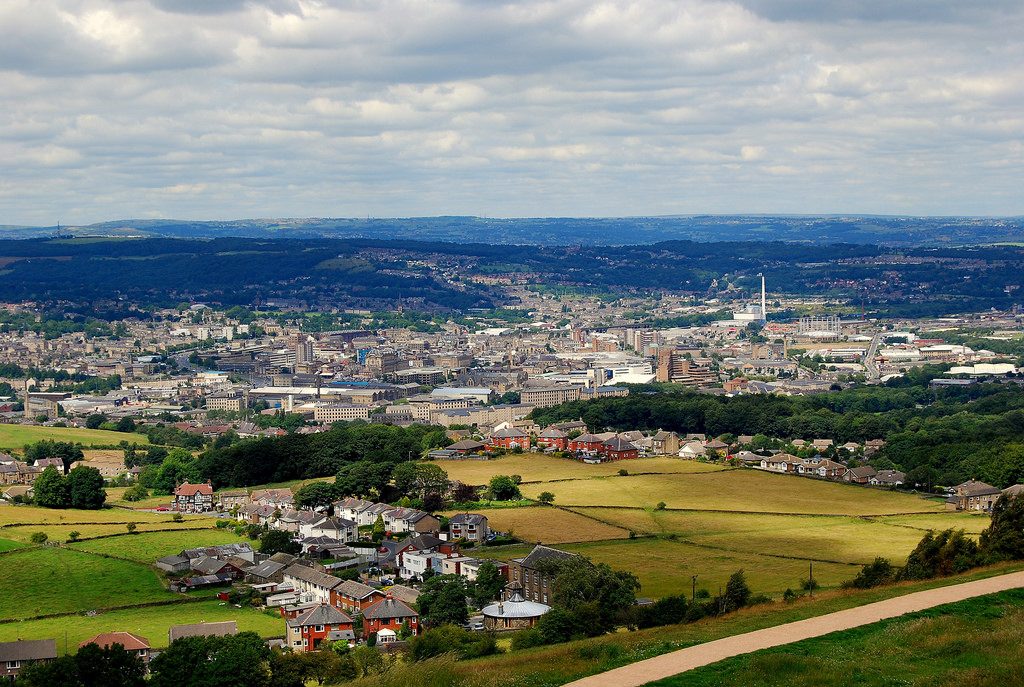 BIDs operating across the country

Since 2004, over 300 BIDs have been proposed and approved by business communities in England and Wales. These include Altrincham, Stockport, Chester, Manchester city centre, Halifax, Leeds, Birmingham and many London boroughs.

There are more than 120 BID areas which have been operating for more than five years and have gone through a renewal ballot, whilst more than 30 have now entered their third term having gone through a third ballot. In most cases BIDs going on to a second term have received an even greater endorsement in the vote than they did the first time. 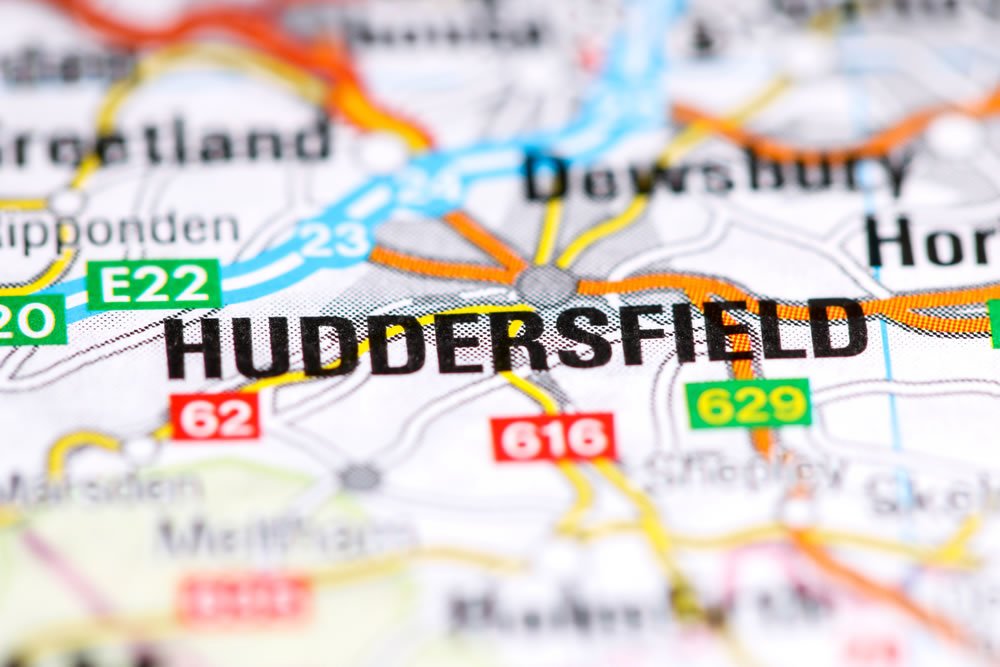 PROMOTION OF A LIVELY HUDDERSFIELD

To create a vibrant town centre and immediate surrounding area which has a strong sense of identity and a positive awareness locally, regionally and nationally.

To create an accessible town centre for visitors, residents and people working in and around the town centre and immediate surrounding area to explore.

A SAFE AND ATTRACTIVE PLACE TO BE

To develop and maintain a safe and attractive environment for visitors, residents and people working in the town centre and the immediate surrounding area to enjoy.

To encourage the growth, development and investment of businesses and organisations which support the development of Huddersfield’s identity.

Why not have our latest newsletters, podcasts and info direct to your inbox?

You have Successfully Subscribed!